Like so many other groups across the UK, the whole EHS community joined together to participate in events held to mark the Queen’s Platinum Jubilee.

Our activities started in the week before the half term holiday we began with the planting of a tree at the EHS allotment in the Guinea Gardens. The Plum Trees will form part of the Queen’s Green Canopy, appearing on an official digimap marking all of the trees planted for Her Majesty.

Girls from Nursery to Year 6 were involved in a wide range of activities to mark this special occasion. Our youngest girls made crowns and flags and designed party invitations ready for the end of week playground party.

In Year 2, to supplement work on the coronation of Queen Elizabeth II, girls researched a fact file on Her Majesty, used an information text to answer questions about the Platinum Jubilee, sketched the Crown Jewels, retold the day of the actual coronation as if they were spectating in the crowd and made a Royal Family tree. Their favourite activity was to make a commemorative wall hanging and then create a card with a photograph of it which they sent to her majesty to congratulate her on her 70 years of service.

Year 3 girls made commemorative coasters whilst Year 4 wrote some rules they would implement if they were ‘Queen for a day.’  These included having no homework, kittens in every classroom and Mrs Crompton to be given lots of chocolate cake!  They also added rules about protection of the environment, ensuring everyone has food, drink and shelter and equality for girls, amongst many other excellent ideas showing what thoughtful and caring citizens the girls are becoming.

Year 5 linked their history and artistic skills to design some plates which they would have liked to have produced as mementoes as in previous years.
In Year 6 girls worked together to solve the mystery of the Queen's jubilee cake before taking on some corgi mystery pictures to practice their multiplying by 10/100 and 1000 involving decimals. Finally, they celebrated by practising reading numbers over a million with an edition of royal top trumps.

Girls also used their creative skills, exploring colour schemes to create some very effective royal images using their collage techniques and even created a unique consort (the collective noun for a group of corgis!) of corgis for the Queen.

The activity culminated in a whole school gathering on the playground to share a picnic to mark this special event in history. With Prep and Westbourne decked out in red, white and blue and Senior School pupils in their own clothes, the playground and grass bank were a sea of colour.

In a final flourish to end celebrations the Senior School will be staging the inter-house Bake Off, a competition that challenges senior pupils to get creative in the kitchen. With themes such as Queenie cupcakes and the Best of British biscuits, we are certain that there will be some truly show-stopping bakes at the judging that takes place next week.

The Platinum Jubilee has represented a wonderful opportunity for the EHS community to come together and we shall continue to think about the Queen in her role as Head of the Commonwealth as we countdown to the Commonwealth Games. 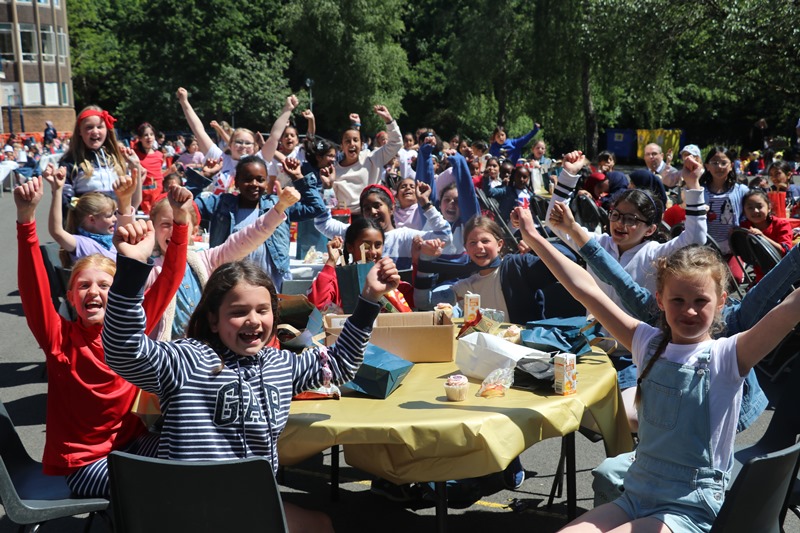 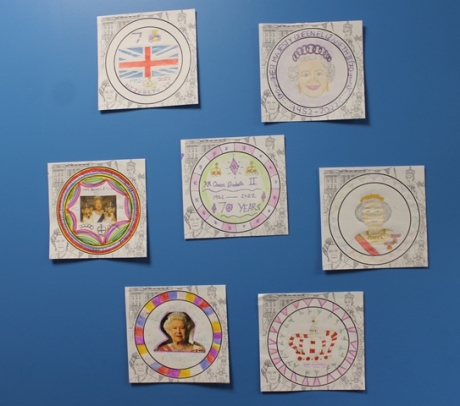 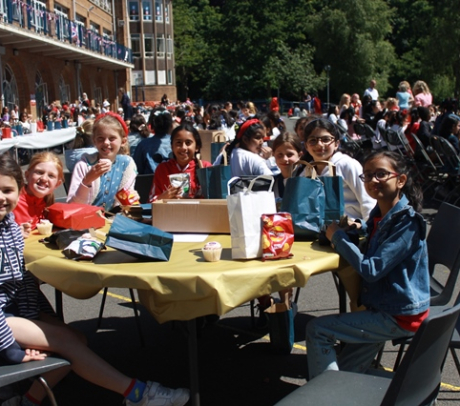 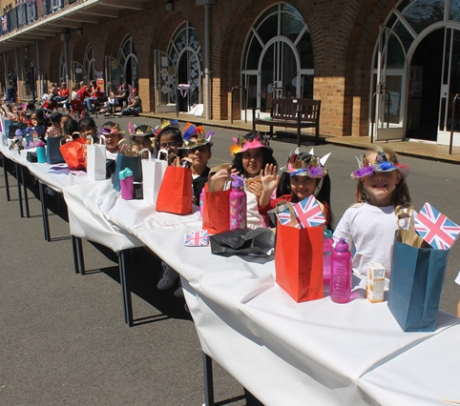 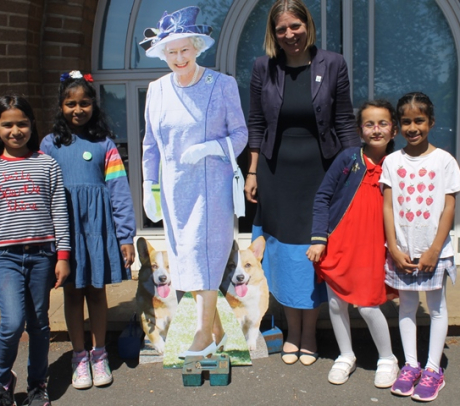 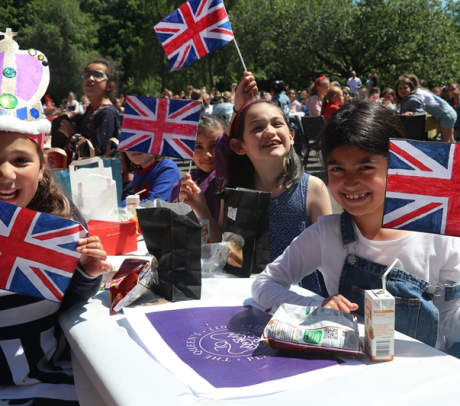 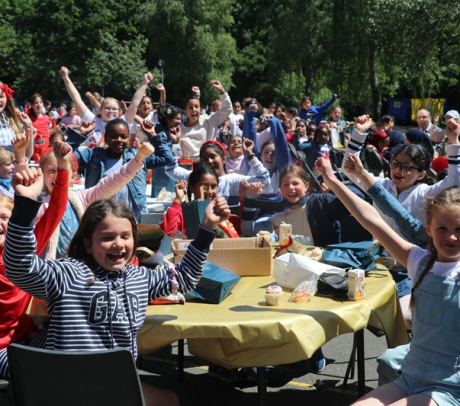 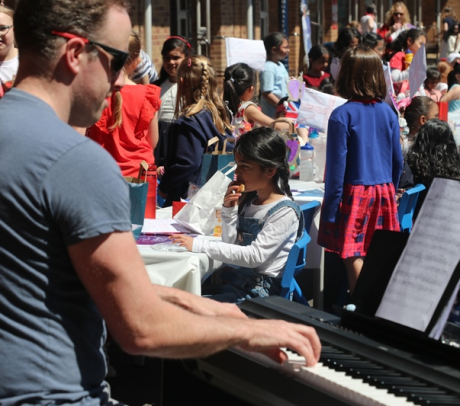