Whilst most assemblies are organised by staff members all students are given the opportunity to develop their presentation skills and share their interests by getting involved in and presenting assemblies to their peers. French Scholar Abbie recently wrote and presented an assembly about the Belgian singer Angèle and her music. By way of introduction she explained the broader context of the French A-Level, giving the audience a taste of what how studying the Francophone world - from heritage to family trends to cinema - extends far beyond the borders of France itself and why she finds her subject so enjoyable.

“Why have I studied French and why am I talking about a Belgian singer? Many of you probably know that alongside German and Dutch, French is one of Belgium’s official languages – Angele specifically sings most of her songs in French. Studying French, at A-Level at least, means studying the French-speaking, or Francophone, world, not just the hexagon, which is the nickname for the nation of France. Virtually all of the modules we study extend beyond the borders of France, to the French-speaking world. This includes French-speaking Europe, French-speaking Canada, areas of the Caribbean, La Guyane Francaise in South America, as well as significant portions of Africa.

“Angèle Van Laeken (Lahken) was born near Brussels in 1995. She is a singer-songwriter, she plays the piano and it was her love for the piano during her childhood and teenage years that inspired her to pursue a career in music.

“She began singing in cafes around Brussels, and was noticed by the popular Belgian rapper Damso for her cover of "Bruxelles" by Dutch singer Dick Annegarn, which led to her supporting him on his tour in 2017. Her breakthrough track “Tout Oublier”, which in the context means ‘forget everything’, was number 1 for nine weeks in Belgium.

“I chose to talk about Angèle because she is a chanteuse engagee – a singer who is involved politically, and her song Balance Ton Quoi has a powerful political message. She released this song in 2019, the title translating as ‘denounce your what’, and references the French/Francophone branch of the MeToo movement, called Balance Ton Porc, which means Denounce Your Pig. Through this song Angèle discusses everyday sexism, criticising the way men often talk about and treat women, referencing some of the comments she has received.

"Most recently she has released songs singing parts of the song in Flemish, the language used by more than 60% of the Belgian population. Angèle therefore represents one aspect of the extraordinarily rich and diverse tapestry that is francophone music, and I hope that this assembly has inspired you to explore the music of the French-speaking world further.” 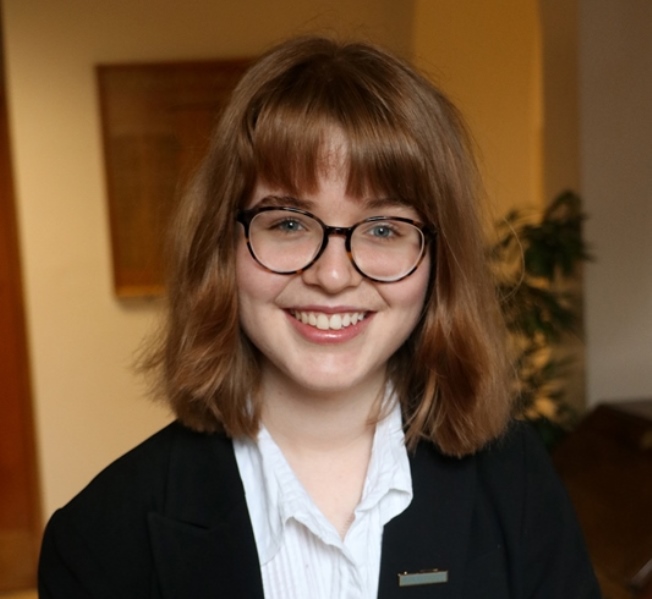 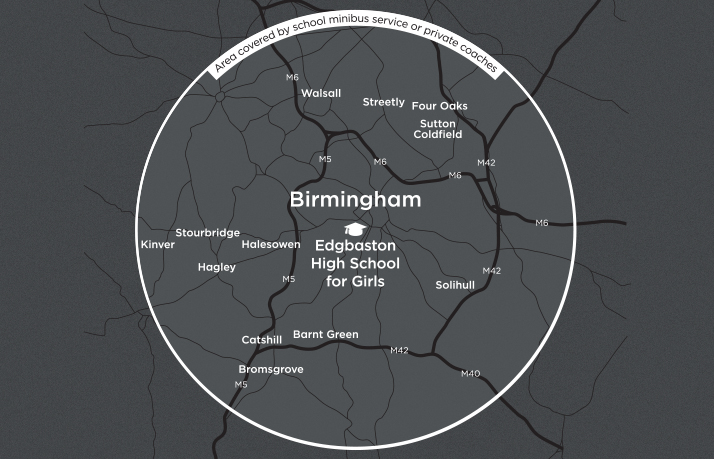